What Is Affiliate Marketing?

Affiliate marketing is an Internet-based marketing practice where vendors or merchants pay individuals affiliated with the company for selling their products or services via websites, blogs and social media sites. It is also called performance-based affiliate marketing as the affiliates (called publishers) get paid for performance, such as a completed sale or lead, rather than simply generating clicks or traffic to a merchant's website.

The concept of affiliate marketing has been around since the 1990s but it took off first in 2000 by Matt Glazer and Keith Smith, two Philadelphia entrepreneurs who launched ShareASale , one of the world's first affiliate networks and still going strong today. Other pioneers include Arianna Huffington and James Caan. Affiliate marketing now boasts more than 11,000 worldwide merchants who offer more than 3,000 items on some 200 networks. Categories range from video games to financial services with the most popular categories being technology, business and travel.

About 80% of merchants run their affiliate programs on a network. Affiliate Networks are third party organisations that have little or no involvement in the actual transaction between affiliates and advertisers. They act as middlemen, providing tracking tools and reporting for compensation as well as handling all payments to affiliates or publishers. They're only involved because they take a fee (the commission) for facilitating an introduction either via a real-time bidding platform or by managing affiliate program relationships on behalf of merchants. Merchants tend to prefer networks where they can hire multiple publishers without having to sign contracts.

All this is changing, however, as more than half of affiliate marketers are now merchants themselves. They range from sole proprietors to massive corporations like Amazon and Walmart offering their own affiliate networks. Others provide a full suite of digital services for a single fee, such as website development and maintenance, email marketing, online market research and web analytics.

The free-to-join-and-earn model has its limitations, however, since it places the same stringent requirements on all new affiliates regardless of whether they're experienced or just starting out with very little knowledge or audience to draw from yet. In addition to that, the risk associated with newbie affiliates can be too high for some merchants because of the chance they might not have the skills to match their expectations.

Get your free Consultation

Get a free consultation

Thank you! Your submission has been received!
Oops! Something went wrong while submitting the form.

ARE YOU READY TO JUMPSTART YOUR MARKETING.

Our Marketing experts are here to help you find the best tools to reach your marketing and sales goals.

Get your Free Consultation
Did you know that 96% of businesses that land on your website don't intend to buy yet. This is where Altorum comes in, we'll help to captivate your audience using best in industry marketing techniques. Check out a few of our services below. 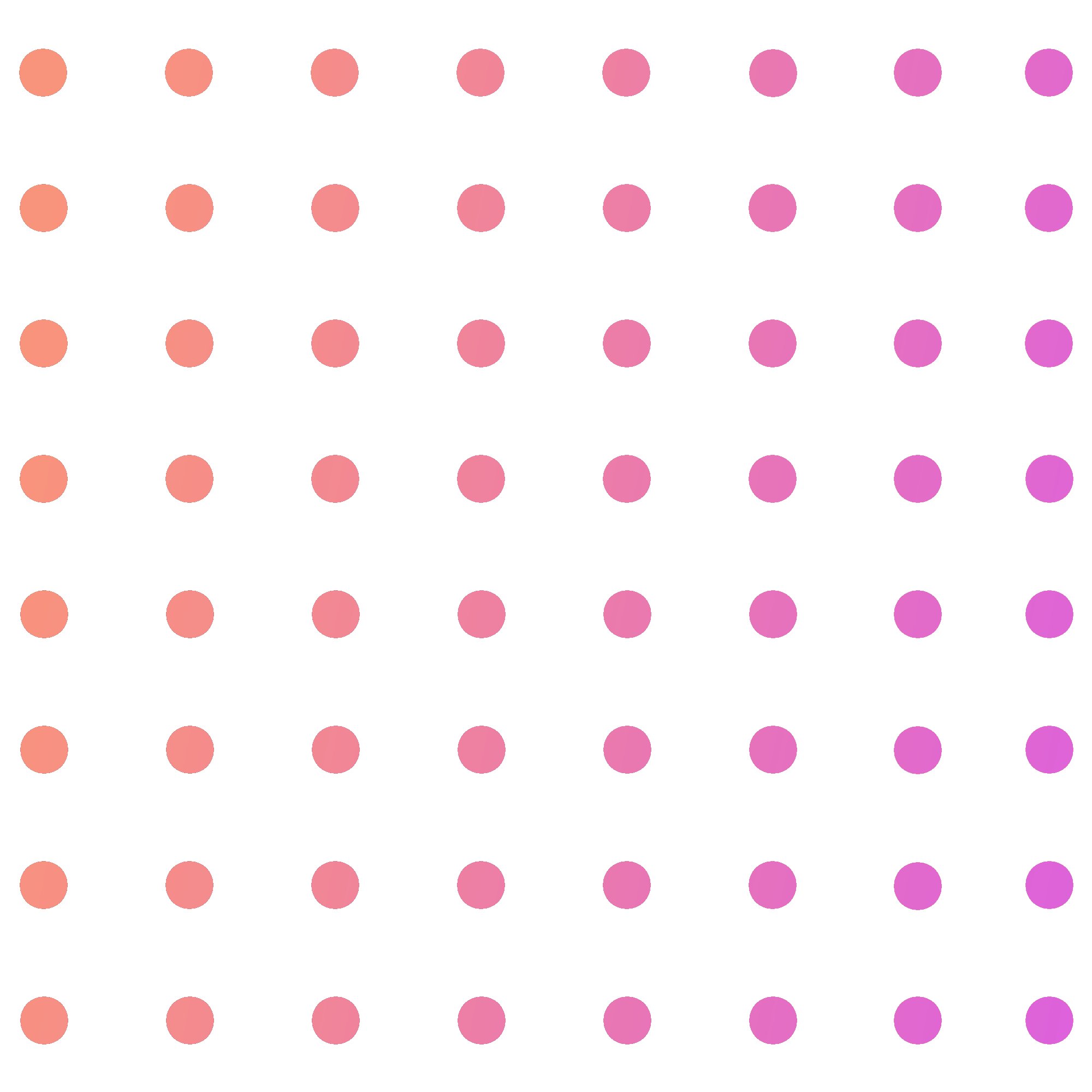